Big Brother on a budget: How Internet surveillance got so cheap
Deep packet inspection, petabyte-scale analytics create a "CCTV for networks."

When Libyan rebels finally wrested control of the country last year away from its mercurial dictator, they discovered the Qaddafi regime had received an unusual gift from its allies: foreign firms had supplied technology that allowed security forces to track nearly all of the online activities of the country’s 100,000 Internet users. That technology, supplied by a subsidiary of the French IT firm Bull, used a technique called deep packet inspection (DPI) to capture e-mails, chat messages, and Web visits of Libyan citizens. 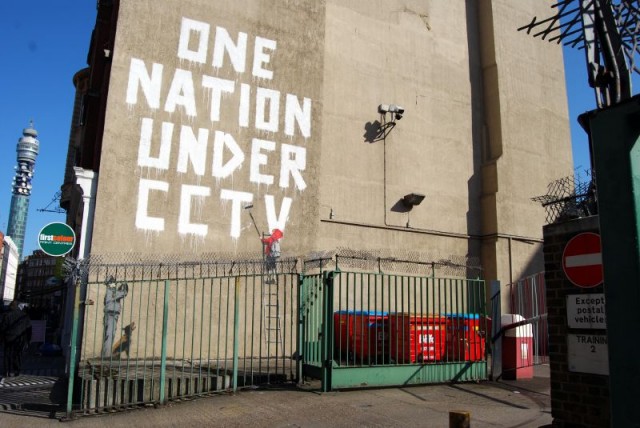 The fact that the Qaddafi regime was using deep packet inspection technology wasn’t surprising. Many governments have invested heavily in packet inspection and related technologies, which allow them to build a picture of what passes through their networks and what comes in from beyond their borders. The tools secure networks from attack—and help keep tabs on citizens.

Narus, a subsidiary of Boeing, supplies “cyber analytics” to a customer base largely made up of government agencies and network carriers. Neil Harrington, the company’s director of product management for cyber analytics, said that his company’s “enterprise” customers—agencies of the US government and large telecommunications companies—are ”more interested in what's going on inside their networks” for security reasons. But some of Narus’ other customers, like Middle Eastern governments that own their nations’ connections to the global Internet or control the companies that provide them, “are more interested in what people are doing on Facebook and Twitter.”